The AWC Times staff was recently on hand for a series of matches held in Tokyo and Florida.  The highlighted matches featured girls belonging to the Pacific Fight Club.  The event also contained some lightweight fights as part of the early elimination round for the lightweight title series and one rookie grudge match.  There were several exciting AWC matches and the AWC Times brings you these pictorial stories and summaries of those battles in this edition of the AWC Times Fight Magazine.  Click on the pictures below for a link to each of the fights.  (Not all pics will link to the stories.  Still working on them.)

Both fighters enter this match with hopes of a championship title fight.  With Bao having defeated all opponents in the Pacific Club to date, both these fighters have requested a fight with the Champion.  Tonight’s match-up will go a long towards deciding if one of these two gets their shot at the Champion. 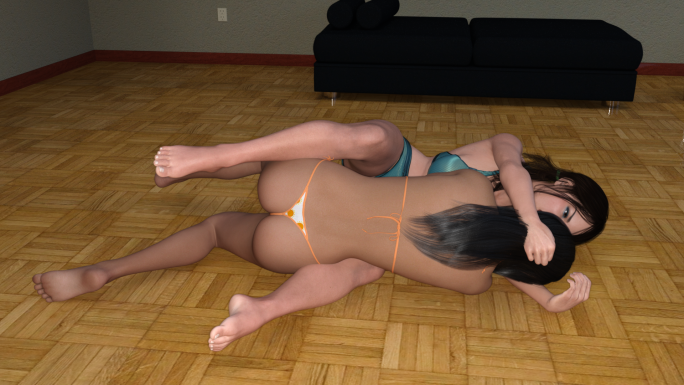 This match-up is the first of the lightweight title series.  Both fighters want to participate in the championship tournament, but there can only be one that advances.  Selena has fared well against smaller fighters which is the bad news for Lysa.  The good news is that Lysa is undefeated with a 1-0 record.  This match will allow Lysa to confirm she has what it takes to be a top tier AWC fighter.  Will Lysa be able to handle the rough and nasty south of the border fighter?  Or will this fight confirm Selena’s dominance against the lightweights and move her a step closer to the lightweight title. 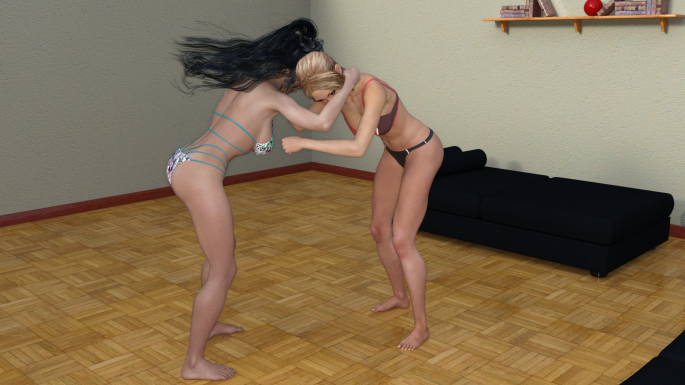 This one promises to be a nasty one.  Both are newer fighters and from the west coast.  Chloe was recently selected to participate in a round robin event and Zarah thought that was her opportunity.  Both of these fighters claim to be the hottest fighter in the West Coast Club.  Can the cheerleader make Zarah feel worse after this fight?  Or will Zarah assert herself and claim the position as the top lightweight of the West Coast Club?  Both have laid it out there that they intend to wreck their opponent. The AWC welcomes these two rookies meeting up close to home in South Florida to settle a score.  Maybe they will both end up fighting in the AWC in the future, but this match-up is all about settling a score.  Sarra and Viv have been seeing the same guy.  They didn’t like each other much to begin with and Mr. Wrong has has lit a fuse that is set to cause a major explosion.  Someone is going to get humiliated before the night is over.  Will in be hot-tempered Viv or calculating Sarra? 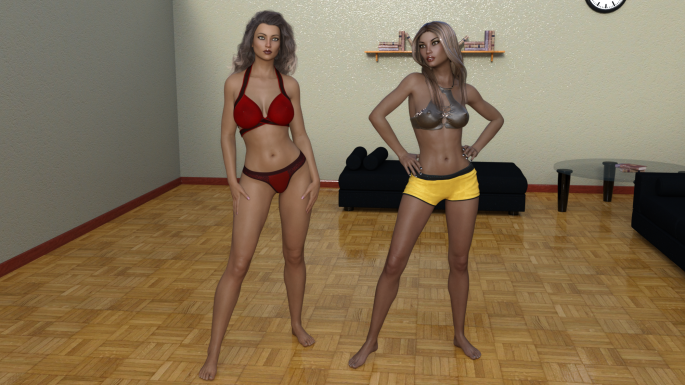 This will be a war.  New girl Shriya has staked her claim to being the best AWC fighter from India.  Words have been exchanged and these two are ready to make the other eat those words.  Shriya knows a win will clear a path towards the Pacific Club title and earn her the love of the fans in India.  Anushka isn’t about to let some new girl take what belongs to her.  Only one will meet her goals today and the other will meet a hard defeat.